While statehood marks an important moment, it is Utah’s people who have defined this place. Utah’s journey to statehood and beyond shows how many groups contributed to building Utah, and also how they raised their voices to secure political, legal, religious, social, and cultural rights.

This 12-minute film introduces key issues in Utah’s struggle for statehood: immigration and settlement, diversity, polygamy, women’s suffrage, Native Americans, African Americans, and more. This is the story of how Utah became such an amazing place, through its diverse people.

Jones is the author of Being and Becoming Ute: The Story of an American Indian People (University of Utah Press, 2019). She has also published research on Native American slavery in nineteenth-century Utah, and a history of Utah Valley University. She has taught American History, World History, Utah History, and Native American History at three of Utah’s major universities, including BYU. Her research interests include the impact of disease on history, women and medicine in turn-of-the century Utah, and millennial religions among Native Americans in upstate New York.

Kitterman is the Historical Director for Better Days 2020. Katherine has extensive research experience in American women’s history and Mormon history, as well as public history training in historical interpretation and public programming. She has taught as an adjunct professor for the Church History and Doctrine department at Brigham Young University. She has worked to bring history to life at the Smithsonian Institution, the Holocaust Memorial Museum, and Woodrow Wilson House. Katherine’s research analyzes the rhetoric of Mormon women’s struggle for suffrage in nineteenth-century Utah, highlighting the two-way connection between suffragists in West and East.

Reeve is the Simmons Professor of Mormon Studies in the History Department at the University of Utah where he teaches courses on Utah history, Mormon history, and the history of the U.S. West. His book, Religion of a Different Color: Race and the Mormon Struggle for Whiteness, (Oxford, 2015) received the Mormon History Association’s Best Book Award, the John Whitmer Historical Association’s Smith-Pettit Best Book Award, and the Utah State Historical Society’s Francis Armstrong Madsen Best History Book Award. He is Project Manager and General Editor of a digital database, Century of Black Mormons, designed to name and identify all known Black Mormons baptized into the faith between 1830 and 1930. The database is now live at CenturyofBlackMormons.org.

Cassandra Clark is a public historian at the Utah Division of State History, and an adjunct instructor at Salt Lake Community College (SLCC). Since 2011, Cassandra has taught U.S. history courses online and in person for SLCC. She also teaches for SLCC’s prison education program.  She previously worked as a Program Coordinator and Collection Manager for the American West Center at the University of Utah, and as an Adjunct Instructor for Front Range Community College in Fort Collins, Colorado. Cassandra’s current research focuses on the environmental history of insane asylums in the Intermountain West. She received her Ph.D. in U.S. history from the University of Utah, an M.A. in U.S. history from the University of Northern Colorado, as well as a B.A. in history and a B.A. in secondary education from Adams State College.

Emma Moss teaches social studies at Eastmont Middle School, and in 2020 was selected as a Utah Teacher of the Year finalist. In her classroom, students are immersed in a World War I battlefield using innovative virtual reality, solving real-world community problems, and engaged in civic discussions. Above all, she helps them see different perspectives and to be kind no matter what. Emma serves on her school’s leadership team, and is a new teacher mentor, a Utah State Board of Education instructor, and a nominated presenter at Open Educational Resources’ (OER) national Social Studies conference. She is a member of the Utah Council for the Social Studies and has presented on topics such as virtual reality and integrating technology in history classrooms. She graduated from Brigham Young University with a B.S. in Social Science Teaching and a minor in Teaching English as a Second Language.

Wendy Rex-Atzet is a historian at the Utah Division of State History, where she manages the National History Day in Utah program. Wendy is passionate about helping young people connect with history through hands-on, relevant learning experiences. She received a Ph.D. from the University of Colorado at Boulder, where she specialized in the environmental and cultural history of the American West. She holds an M.A. in history from San Diego State University, and a B.A. in communications from the University of Utah. Her publications include Denver Mountain Parks: 100 Years of the Magnificent Dream, with Sally L. White, and Erika D. Walker, and photography by John Fielder (2013). 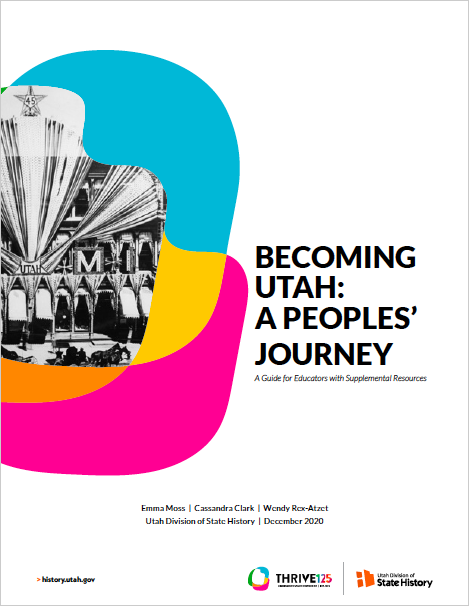 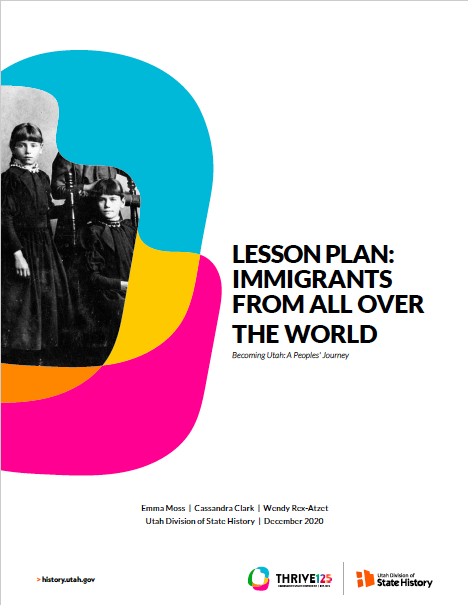 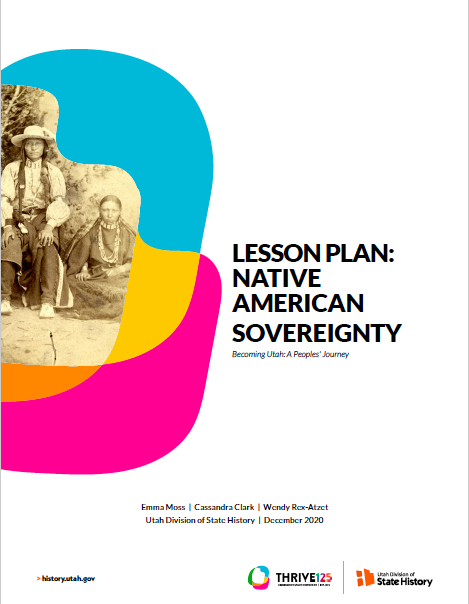 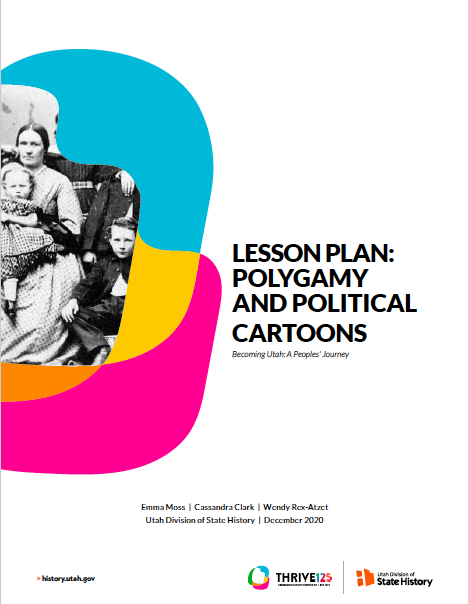